Montreal, May 13, 2021 - Camden has welcomed a slew of new faces to its offices across the network as the agency continues to grow and meet its performance objectives despite pandemic uncertainty. The eight new hires follow on the heels of recent additions to the Lyon office and the January launch of the Balance at work HR initiative. 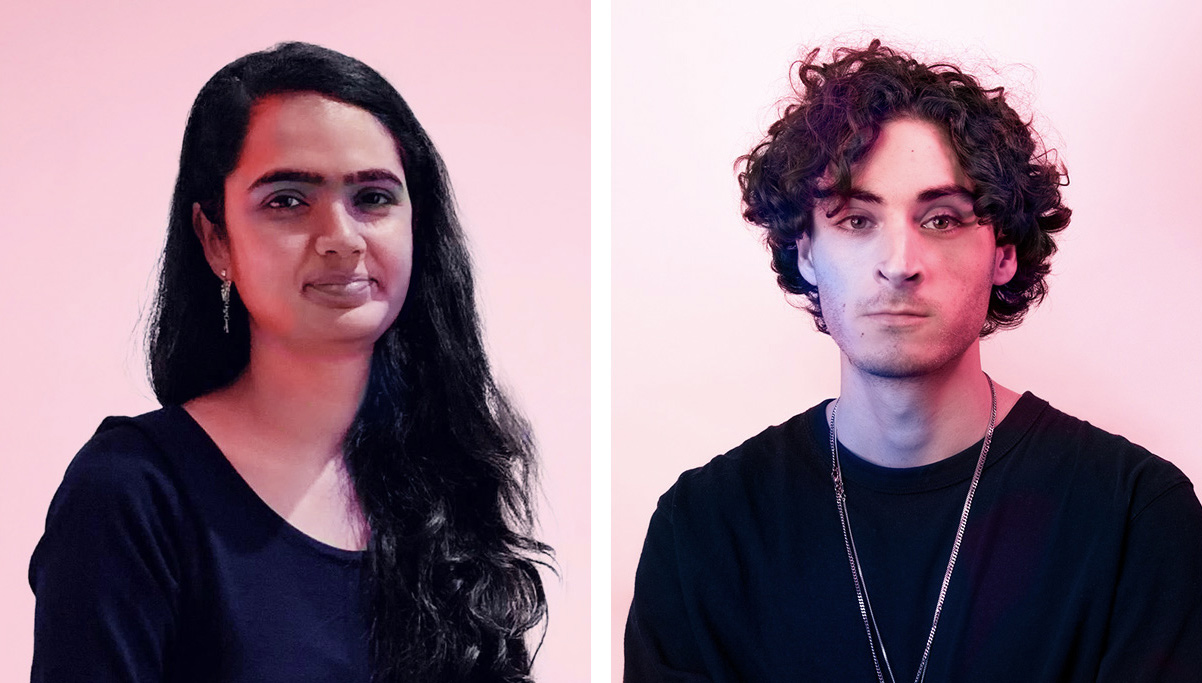 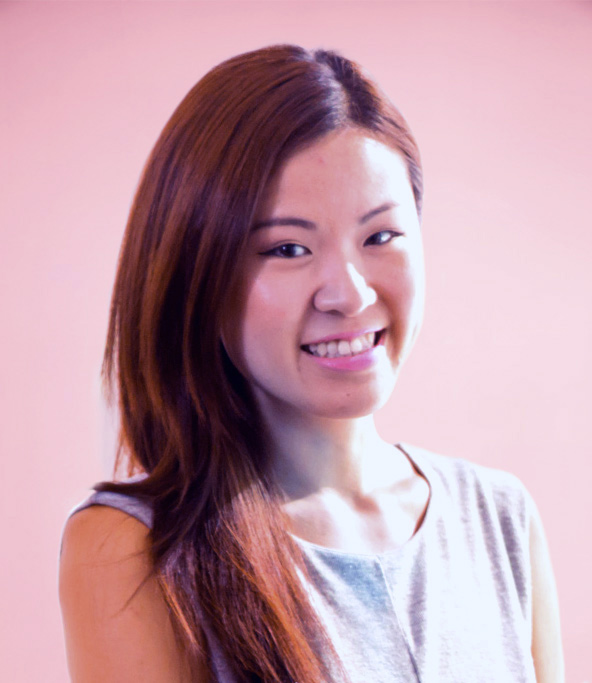 Camden CFO Marie-Michèle Jacques commented: “We’re excited to see so many new faces joining the Camden team. As an agency that celebrates diversity, humanity and dedication, we are constantly striving for positive change in these difficult times and these appointments demonstrate the network’s ability to attract top talent worldwide.”