Seasoned entrepreneur tasked with client base expansion and internal optimization 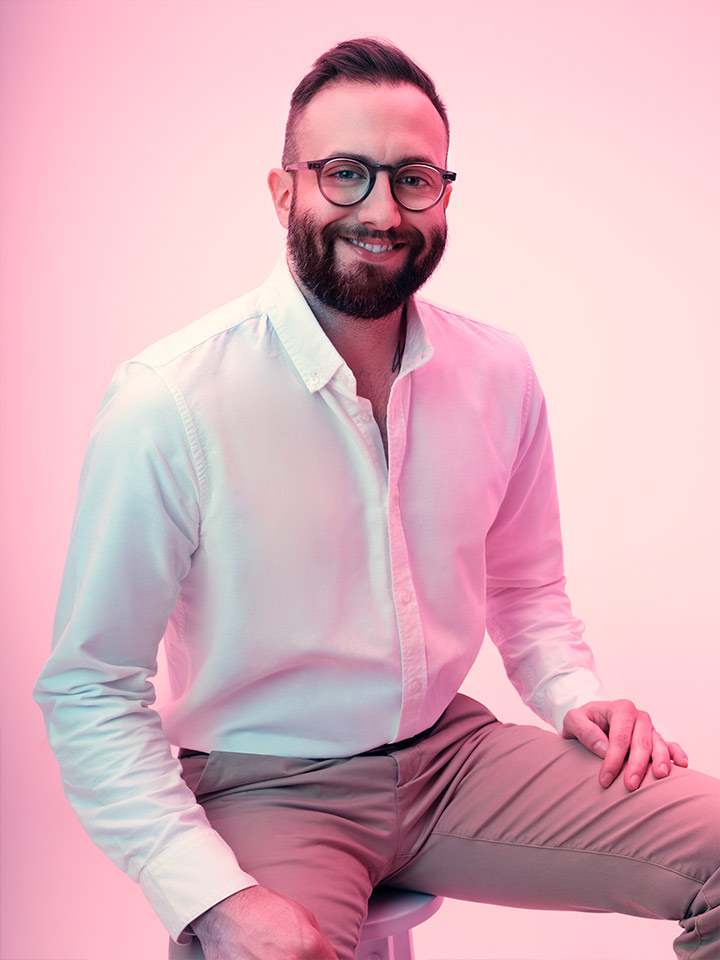 Camden is delighted to announce the appointment of Félix Major (formerly MONOLITH, C2 Montreal) to the role of Vice President, Business Development at the agency’s Montreal office. With several successful business ventures to his credit over the past 10 years, including digital and branding agency MONOLITH, Félix will help diversify the agency’s revenue sources while expanding its client base in Quebec and beyond.

Serving as a key brand ambassador alongside Camden CEO Mathieu Bédard, Félix plans to focus his efforts on accounts in the sustainable and socially responsible brand space. He will also oversee business development optimization and automation in Montreal before exporting the practices to Toronto and Lyon.

As a strong believer in corporate responsibility and stewardship, Félix will leverage his background in business, technology, digital ecosystems and e-commerce to achieve the organization's objectives with tactical creativity and strategic thinking. The move underscores Camden's ongoing effort to encourage innovation across departments, including business development.

Félix Major takes over the position from Claude A. Garneau, who ensured a smooth transition following Camden’s merger with CGCOM in 2016 and contributed to the group’s current success.

“Along with Thomas Magny, who recently joined our Toronto office, and several upcoming hires, Félix epitomizes a new generation of intrapreneurs making our vision of an international, human-scale advertising group a reality,” commented Marie-Michèle Jacques, Executive Vice President and Senior Partner at Camden. “The outstanding people we’ve put in place to helm our three offices will be instrumental to our projected global expansion in 2021.”